For those who don’t know ANGLE project is not a microsoft one which apparently is first in result when I type it on duckduckgo but google founded Almost Native Graphics Layer Engine that is part of, to name a few: Chrome, Firefox or Qt. It’s great piece of software I always wanted to dig into because it’s behind webgl engine of chromium project.

I had some inconsistency in great getting started document so I would like to provide step by step guide how to simply run hello_traingle. I assume you got at least git installed. I don’t know if I got any more dependencies.

Let’s start by downloading 2 repositories next to each other:

So we want to make those tools executable from angle directory so we will either do it once by executing:

or add path of depot_tools directory to ~/.bashrc if you want permanent change.

Next commands we will execute in angle directory location. So simply

with your favourite renderer and change 1 to 0:

and then simply run some commands to sync our project using this magic:

The last thing we need to do is setup gyp generators:

and at the very end after making path

if you find out error that is something like this:

if everything is ok you will see something like this

and after it finished compilation you can see triangle by executing 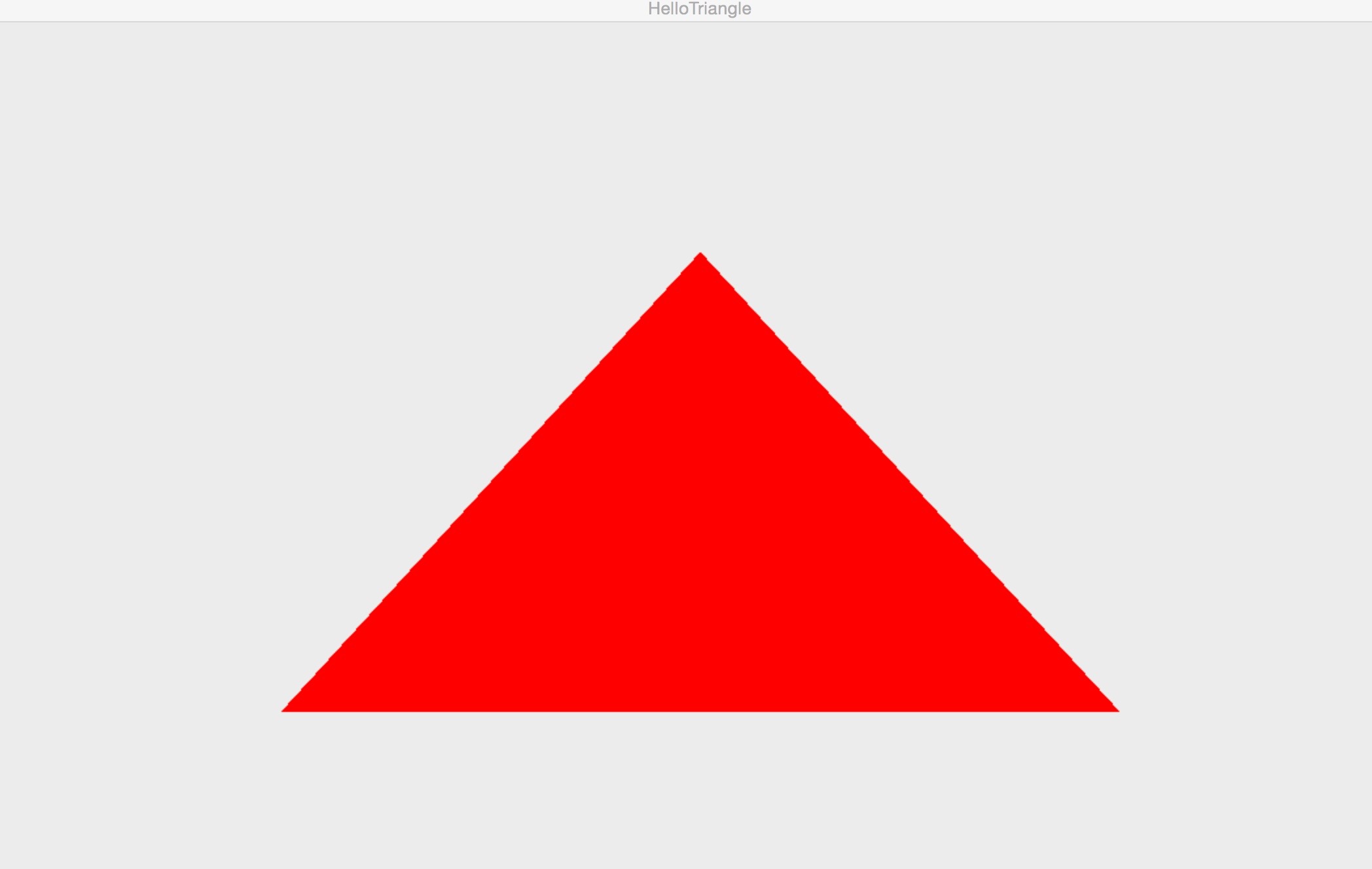 I hope you managed to do it. Enjoy